From Sticks and Stones to Steel and Code: The Rise of Technological Automation 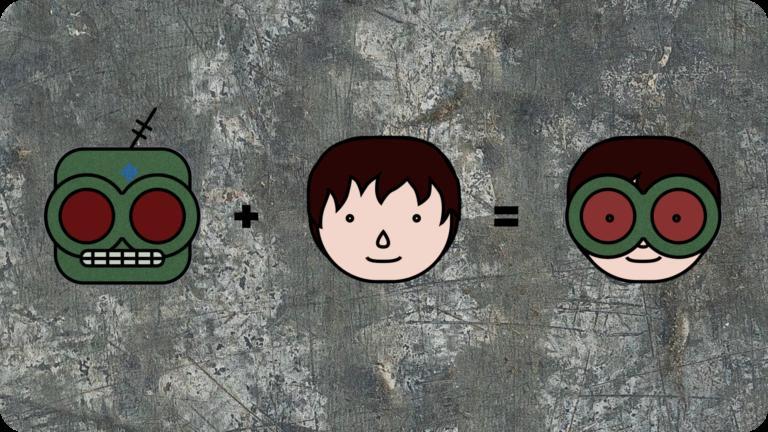 Around 2.6 million years ago, our hominid ancestors picked up some stones and carved them out to make tools:  cutting, chopping, and hunting suddenly became less laborious. The purpose was simple; they wanted to minimize the amount of human intervention to complete a task, saving exertion and time.

That is a core idea behind automation, which is precisely defined as the action of automating remedial human tasks. The point is, humans have been working to make tasks easier since way before the dawn of civilization, but now, there is a new factor to consider: mechanization.

As we enter the fourth industrial revolution, new technologies and information have substantially changed the way we automate, allowing for mechanical processes to “take over” human tasks. The newest, biggest, and slightly scariest of these mechanisms are Robotics and AI.

With these expanding technologies, new questions arise, and the implications of such transformations become a bit unclear. The co-founder of Intel, Gordon E. Moore, made an observation that the number of transistors on a microchip doubles about every two years, while the cost of computers halved. This observation  became known as Moore’s Law. If we apply it to AI-powered automation,  Moore’s Lawimplies processing power will double every year, yielding exponential growth!

The change is inevitable; it’s how humans have operated for millions of years, but what impact will automation have on our lives and, specifically, our jobs?

Throughout each industrial revolution, we’ve seen automation take its place through several methods. Whether it was manual copying to the printing press, the horse-and-buggy to the automobile, or the typewriter to the personal computer, they all follow one important trend: new skills.

When you boil down the technical hierarchy of labor, you find that skills make up tasks, tasks make up jobs, and jobs make up labor markets. Skills are the most basic unit of labor, and skill demand is exactly what will change through automation.

As we automate processes, the skills necessary for those processes will become obsolete, and demand will shift to new skills that comprise jobs that aren’t easily automated (or at least haven’t been as of yet). So, robots and AI will not eliminate jobs, but shift demand towards new jobs.

So, we’ve established that automation changes demand across the job landscape, but what else can it affect? Well, several believe that the gains in efficiency from these new technologies outweigh the transition costs, and increases in GDP may allow for lower rates of unemployment, especially towards jobs that are not in direct competition to robotics and AI.

Nevertheless, there will be a short period of high unemployment as society re-trains and focuses on these new skills. But what might these skills be exactly? Demand in soft skills have been shown to be of great importance following the new transition towards mechanical automation. Some of these are communication, creativity, critical thinking, problem solving, interpersonal, and listening skills.

We can try and predict job market trends by asking ourselves which industries require these soft skills, and which are most likely to be the easiest to automate. PwC estimates that the Health, Scientific/Technical, Communications industries will see the most growth through 2037, while the Manufacturing, Transportation, and Storage industries will see the sharpest decline in the same period.

Short term unemployment can have drastic effects on the economy, but in the long term, there are several benefits to consider such as efficiency, productivity, and employment.

Political and legal implications may become a factor, as there will always be reasons for government entities to regulate the power of robotics and AI. Issues with privacy, bias/discrimination, and even AI error (such as Autonomous car crashes) will pose questions that will warrant action.

Regardless, technological automation has the power to improve not only businesses and the economy, but people’s lives exponentially. It’s nothing to be scared of; we’ve been automating tasks throughout the entirety of human existence, whether we like it or not.

We’ve had the luxury of personal phones and computers, and in our own homes, the privileges of stovetops, ovens, washing machines, and dishwashers; hey, even something as simple as lightbulbs have saved us a lot of time and exertion.

Soon, we’ll have personal robots (like the recently released Amazon Astro) that will be able to perform tasks we never would have thought were possible. As long as “Skynet” is around, automation might be one of the most frighteningly remarkable things to happen for humans in the 21st Century!

I am not a financial advisor and my comments should never be taken as financial advice. Investments come with risk, so always do your research and analysis beforehand.

The post From Sticks and Stones to Steel and Code: The Rise of Technological Automation appeared first on Invstr.

What Is Steer-by-Wire Technology?

Automotive tech is changing, and we’re moving towards semi or fully autonomous vehicles. Of course, drivers will have the option to shift between autonomous and manual driving when they want. However, for autonomous driving to Read more… 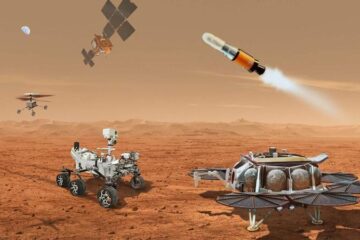 An illustration showing an Ingenuity-like Helicopter, the Perseverance Rover, the Mars Orbiter, the Sample Retrieval Lander and the Mars Ascent Vehicle. | Source: NASA/JPL NASA is swapping out its Sample Fetch Rover for two drones, Read more…